History, food and affordable - our surprise trip in Poland

We travelled to Poland for a friends wedding. In doing so, we discovered so much more than we expected!

This blog has been written by one of Personal Travel Managements' clients; Angelique Vair. 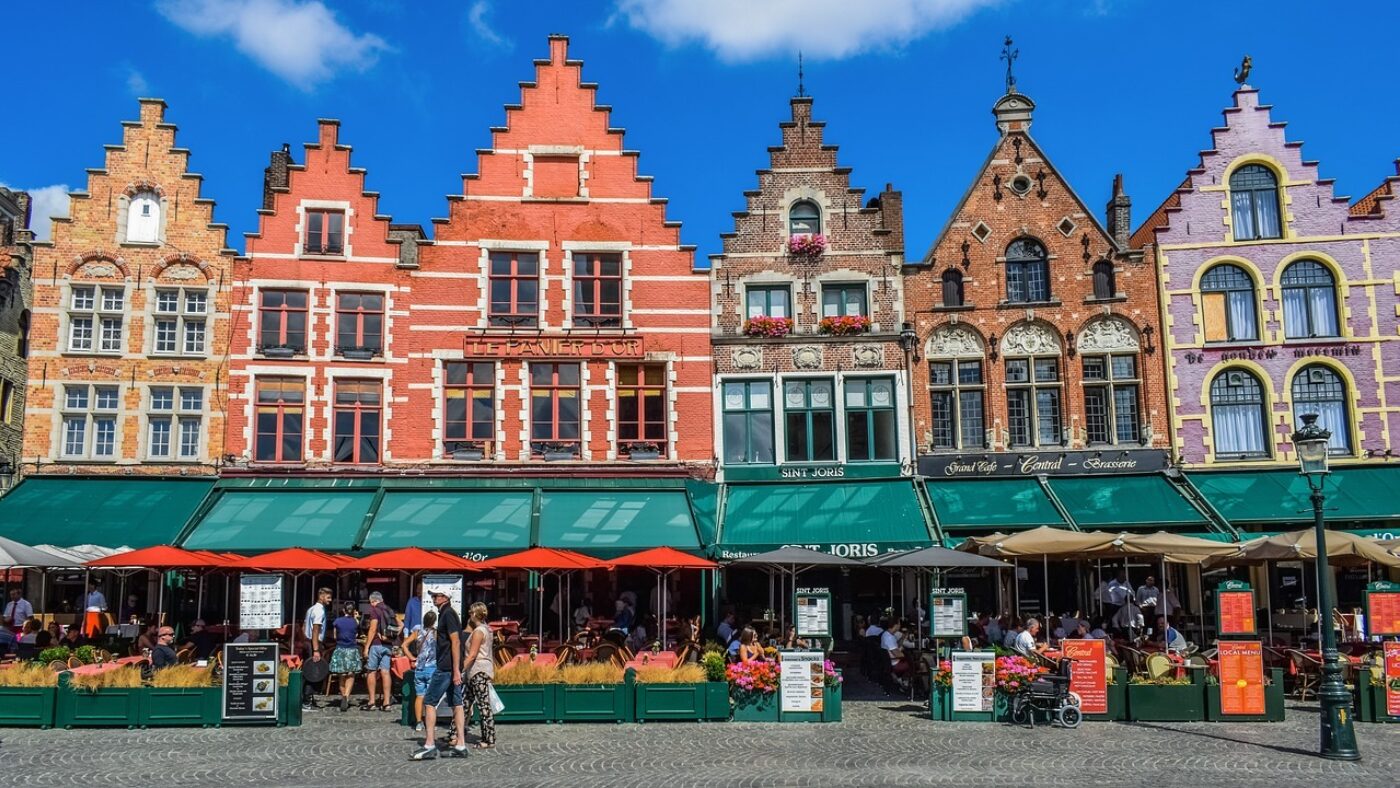 My husband and I took a trip through Europe last summer and our sole purpose of the trip was to attend a good friend’s wedding in Poland. As we were traveling to Poland for the wedding we decided while we were already going that it would be fun to land in London and travel up to Poland by going to Belgium and Amsterdam first. One of our favorite moments in the first part of the trip was the World War l (“WWl”) tour that we took from Brugge, Belgium. The tour was a full day of history around WWl, we visited monuments, Flanders Field Museum, Trenches, battlefields, and cemeteries where soldiers were buried. Some of them nameless and written on their head stone was “A soldier of the great war, Known unto God”. Brugge was beautiful, it had a river that ran around the market and cobblestone streets that were lined with different shops, many of them chocolate shops. In the morning as we were leaving the hotel for a walk fresh bread has been delivered for the breakfast. This was a quaint place where the food was amazing, and the people were so friendly. 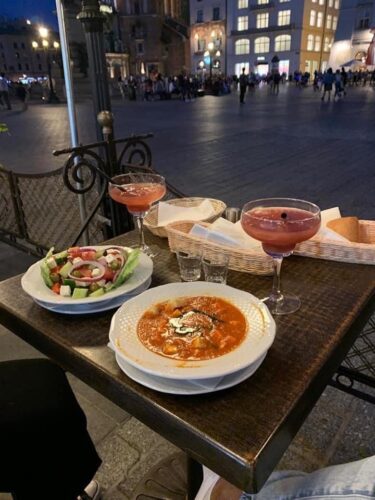 We left Amsterdam and flew into Warsaw, the capital city of Poland. We had decided to spend a night there and meet up with another friend that was also attending the wedding. We walked a short distance from our hotel for dinner. The restaurants were all below the streets and you sat outside between the street and the sidewalk for dinner and the food was amazing. We went to Warsaw Old Town before we headed for Radom where the wedding was being held. In Warsaw Old Town we visited the market and walked around the village. We were there on August 1st and they were getting ready to celebrate the 75th anniversary of Warsaw’s uprising. The Warsaw Old Town was demolished during the uprising, but you would never know that as a visitor, they rebuilt their city after World War ll ended.

We made our way to Radom for the wedding and a tour of our friends’ hometown. We were able to enjoy some of the best restaurants around. I think this is often the case when you travel with someone that is local to the area. The food was amazing, we experienced potato pancakes, perogies, cabbage rolls, beet borscht, goulash and the list could go on and on. What amazed me what that at one of the meals there was thirteen of us and the bill was less that a hundred dollars Canadian. Poland was extremely affordable to travel in. The hotels were affordable, the food was affordable and delicious, and the shopping was incredible. I wished that I had a bigger suitcase than just a carry on; I did buy three dresses for less than thirty dollars.

Seeing it in the movies is not the same as experiencing it in person.

After the wedding, a group of us from the wedding traveled to Auschwitz on our way to Krakow as we were spending the night in Krakow with the newly weds. The countryside in Poland took my breath away, for some reason I never imagined that Poland would be so beautiful. It reminded me a little of when we traveled through Ireland with the rolling hills and the lush green landscape with the little towns in between our destination. We arrived at Auschwitz and I must say that it was surreal. Seeing it in the movies is not the same as experiencing it in person. We took a tour, which is required to preserve the history. The tour guide shared honestly about what happened during WWll, which had we have just walked on our own we would have missed a significant part of the history of Auschwitz. I could never capture into words the horrors that went on in that place and during the war, however, I believe it is something that we should all experience so that we remember what our ancestors fought for. As we entered the barracks what struck me was the footprints that were permanently etched into the stairs from those that had walked up the stairs before me.

We left Auschwitz for Krakow and we were all lost in our own thoughts of what we had experienced. We arrived in Krakow and went to the market for dinner. Markets in Europe are common and beautiful, the restaurants are all around the outer core of the market and there are little shops with local artisans in the center of the market. In the morning we took a scenic tour in a golf cart, we saw the Schindler’s factory and the Jewish Ghetto among many other sites to see in Krakow. The last part of our tour for the day was the famous salt mine in Wielickza. This amazing mine survived the war. You start the tour by descending 380 steps to the bottom, the staircase is narrow and goes spirals down to the bottom. I found myself a little dizzy on the decline. The tour takes you through the many chambers that are below the surface. There are chapels that hold mass weekly, places that can have music concerts and weddings. The statutes, chandeliers and pictures are all carved from the salt in the mine.

On our last evening in Krakow my husband insisted that we take a ride in the horse and carriage. A real-life Cinderella moment for me after she meets and marries her prince, cause lets face it he is my prince. I had never been in a horse and carriage and it was a wonderful way to finish our memories of Poland. 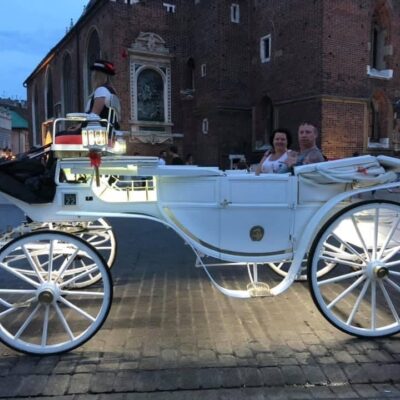 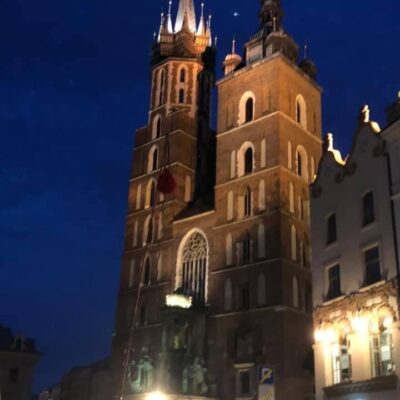 We spent 6 days of our 20 day trip in Poland, as we left the group that we were traveling with to head towards our next destination what struck me was how sad I was that we were leaving. Had I known that Poland had so much beauty, history, and things to see and do we would have dedicated more of our trip to traveling there. One thing is certain, it is on our list of places to go again as next time we want to experience the beautiful beaches from Baltic Sea and the Mountains of Zakopane.

Kathryn talks about becoming a travel agent and the challenges in 2020!
The inside scoop and photography tips